Today we took part in Red for Ruth day.

Early 2018, Ruth Strauss, wife of Sir Andrew Strauss the former England cricket captain, was diagnosed with an incurable lung cancer that affects non-smokers.  Ruth died on December 29th 2018; she was 46 years old and mother to two children, then aged 10 and 13.

IN HER MEMORY, SIR ANDREW HAS LAUNCHED THE RUTH STRAUSS FOUNDATION TO:

Natasha in Year 7 chose this charity to support as part of her Incrementum work. She said she was "so impressed by the fact that the charity is to help those left behind and in many cases that's the children just like us." She asked if we could all wear Red and donate £1 for the charity.

There was a VERY Red assembly this morning, and this afternoon in order to cool off, Reception have been running in their red outfits through the sprinkler! (The staff seemed to get as much enjoyment from that as the children appearing from the kitchen, the admin corridor and the front door!) Red T-shirts, red shorts, red socks, red dresses! Year 1 spelt red on the floor - so much going on!

We will update next week on the amount raised but what a fantastic day and well done Natasha on making this happen!

Also in the News 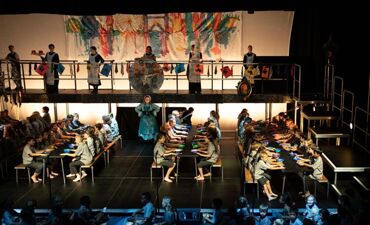 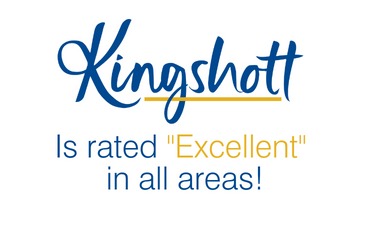